In the United States since Friday, On January 24, a ban on maternity tourism comes into force (when a woman gives birth in the U.S. so that the child can get American citizenship).

Border officials have the right to deny entry into the U.S. even to people who have received a visa

The State Department explains the new rules with reasons of national security. Allegedly, this loophole - the opportunity to enter America and give birth to a child who will become an American citizen - is used by foreigners and organizations that may be undesirable and dangerous to the country.

Canadian births are probably of interest to almost as many people as births in the U.S. - in fact, they are often the same people. After all, the reason for going to give birth in these countries is quite simple and is not a secret to anyone - it is a high level of medicine and services for the mother and obtaining a passport for the child as a citizen of this country.

So which country should I choose to go to for my childbirth, the U.S. or Canada?

We can't answer this question - it all depends on your priorities, we only try to give you the most objective information.

The United States and Canada are two countries that share a border, a common history, and common policies in many areas. Although Canada and the United States are close neighbors, it is difficult to call them close relatives. These countries are very different from each other not only in the political and economic sphere, household characteristics, cultural traditions and mentality of the inhabitants are also very different in these two countries.

First and most important, citizenship acquisitionas that is what the perspective is aimed at. Officially If you live in Canada for three years, you can get citizenship at the end of this period. Having obtained citizenship so quickly, it is possible to continue work in CanadaYou can go to the U.S. or any other country, and you can return at any time.

With the United States, the question of citizenship is much more complicated. The path that an emigrant must take is not simple. For three years he must work in the U.S., with a work visa, then extend it for another three years. During this time, you need to issue a green card. In total, you can become a U.S. citizen only after ten years, which is a very long time.

U.S. and Canadian citizens can travel to many countries around the world (164 for Canada and 165 for the U.S.) without a visa. The decision on such a regime is mutual, so this impressive list is the result of long cooperation with other countries of the world.

Canada has a good social policy, there are a huge number of benefits to support immigrants, free English and French courses, free medicine, paid maternity leave up to a year and a half.

Canada is a paradise for families with children. Maternity leave in the States is a couple of months, medicine is not free, and benefits are very difficult. In Canada, you have the peace of mind that the country will take care of you!

The United States has a gentler climate than Canada. Almost nowhere in America do you see such huge drifts or feel the piercing winds.

Canada and America are among the most popular countries for immigration. Each of them has both disadvantages and advantages. All criteria for choosing a country are very individual, that is, each person wishing to move to one of these countries, based on the merits that will suit him personally.

If you do choose giving birth in Canada - Canada Mama Consulting will be happy to take care of all your travel arrangements! 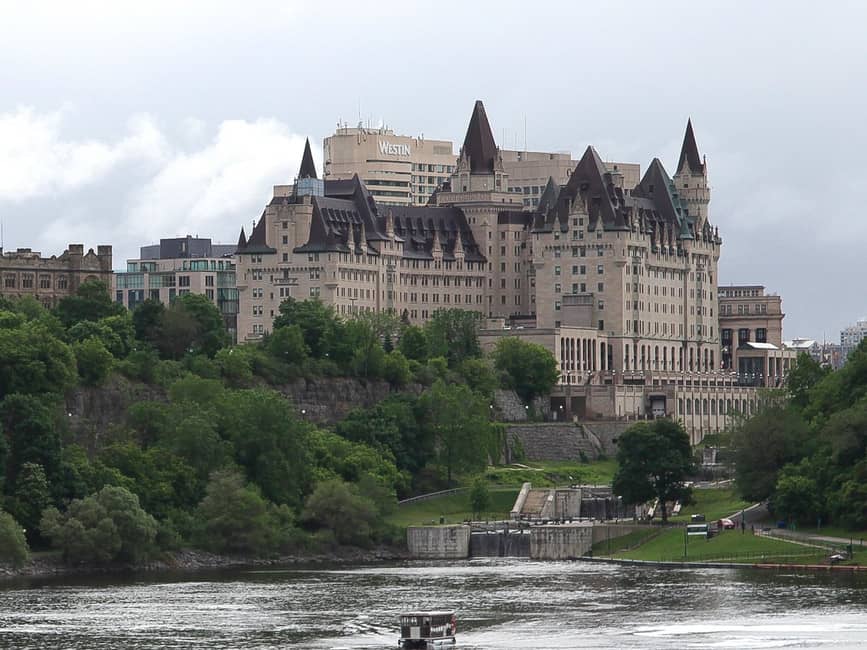 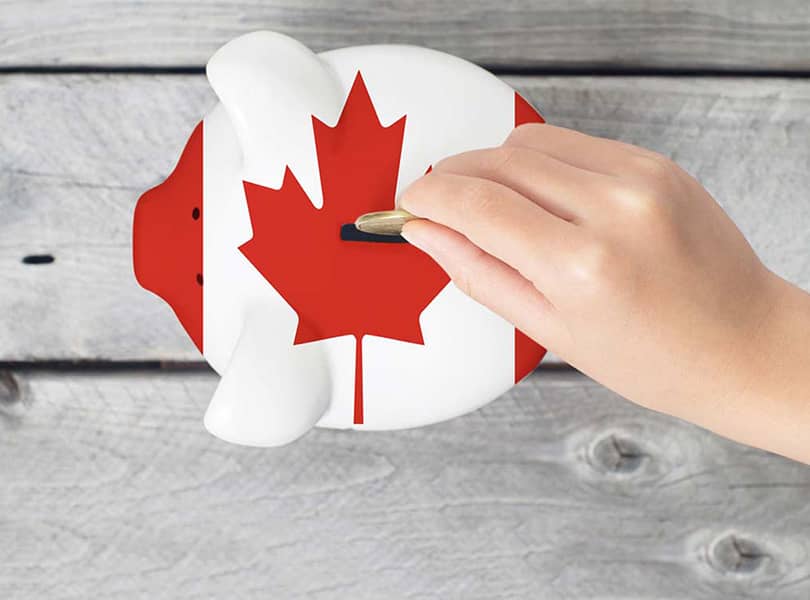